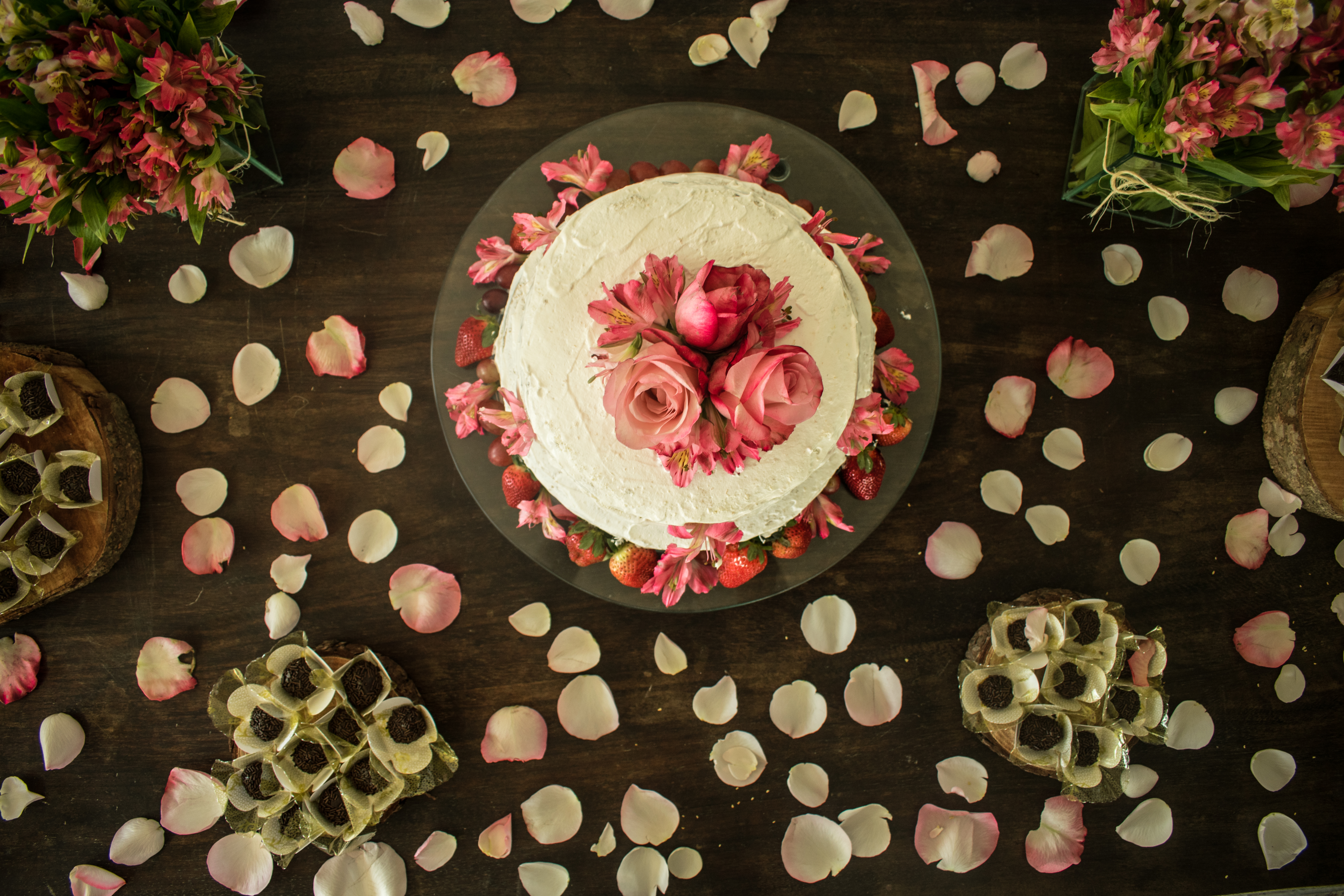 Removing a kitchen wall adds space to a small kitchen

When Matt Brown, 38, and his wife wanted to make improvements to their home in Blue Bell, New York, to add maximum resale value before listing their 1978 ranch-style home, they put their entire budget on the kitchen. .

“If you want up to 1.5 times the return on your investment when selling a house, kitchens and bathrooms are the only two rooms in the house that can generate this kind of return, and even more.”

The kitchen was dated and small, not exactly what you’d call an eyesore, but not something that would put them over the top from a buyer’s perspective. The floor was 8 year old laminate that looked like a picture of hardwood plastic (which is what laminate is, it just shouldn’t look like a picture). The cabinets were aged white and the appliances were 10 years old even though the refrigerator was brand new. The counter top was 20 year old formica and there were some bubbles from damage when something very hot was placed on the counter top and the formica couldn’t handle the heat. “Many people thought our kitchen was cute, but we felt some buyers, especially those who liked to cook, would be put off by the small spaces and lack of an island.

In the new space, the Browns decided to create more work space by adding 7 more feet of countertop and a kitchen island (no plumbing). To tie the room together, the existing Formica countertop was ripped apart and replaced with a countertop to match the new countertop in the new space and on the island. “We use Formica again, which has improved a lot in the last 5 years. There are all kinds of colors and textures and some Formicas resemble stone like granite, and they do a very good job of fooling people.” Because we needed a new stove and dishwasher, we just didn’t have the budget for concrete or real granite.

Again, budget limited our choice of laminate flooring, but we found some very good selections to choose from made by Mohawk, they were so nice we had a hard time choosing. In the end, we chose a darker wood look with thick grain. The floor was pressure bonded and took less time to install than demolition.

We didn’t have room for an extractor hood in our new design, however we felt it was very important to vent kitchen fumes to the outside, so we chose a downdraft system with the fan housed below the cooktop, and we were able to vent directly outside through a duct that was only 4 feet long.

Since we had maxed out our budget, we had nothing left for the backsplash, so we simply painted the backsplash a uniform beige over each of our countertops, making sure to use a semi-gloss paint so spills would be easy to clean and clean. The house goes up for sale tomorrow and with this complete kitchen remodel, we hope to get very close to our listing price.

Previous Post
Life in Ghana: the world of taxi drivers
Next Post
Why I enjoy running an eCommerce store