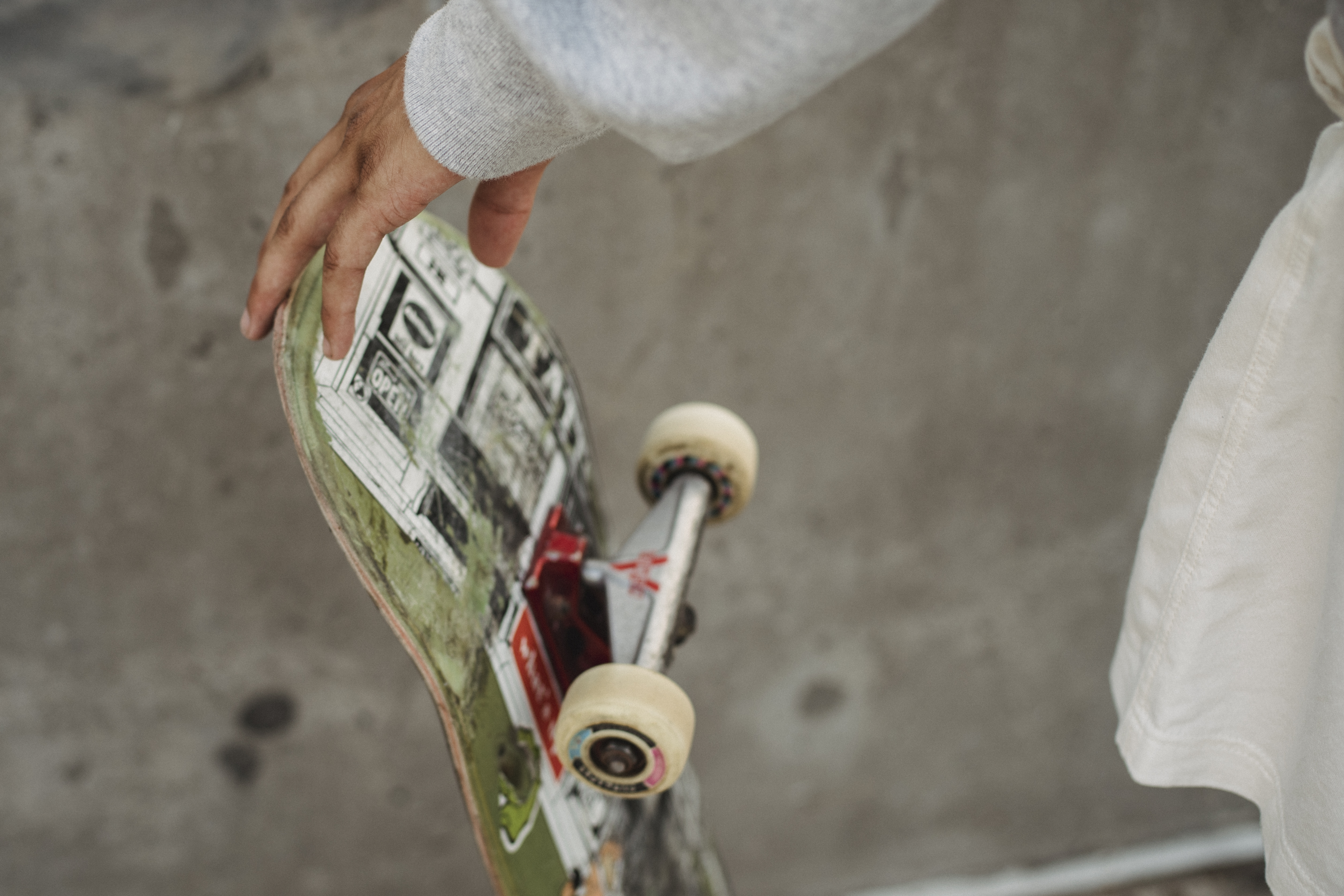 Concentrated wealth/power in the hands of a few at the expense of the many undermines any legitimate claim to democracy (ie a government of the people, by the people, for the people). And the issue of billionaires buying government access/influence has become a major political issue since Bernie Standers made it the centerpiece of his 2016 presidential bid.

In the last few days, progressive presidential candidate Elizabeth Warren has been banging on the table about the possibility of dividing (diluting the wealth/power) of big tech companies like Amazon, Facebook, Google, Microsoft and Apple. But exactly how that breakup should occur remains a matter of conjecture.

In that light, I offer a simple solution to the complex problem of monopolistic monstrosities concentrating more and more wealth and power in the hands of the few at the expense of the many. Instead of breaking them up into smaller, less monopolistic chunks, why not encourage Amazon (which paid $0 in federal taxes* in 2018) with its 613,300 employees to become employee-owned?

After all, there are currently more than 10,000 employee-owned businesses in the US today. And, generally speaking, they are exceptionally efficient, productive, and resilient in tough times because their financial incentives are placed in such a way that it literally pays everyone to work together at the same time, in the same direction, toward the same goal.

So how do employees pay for their shares?

You might be wondering how Amazon employees, many of whom have little or no savings or real estate capital, could afford stock in the company they work for. The answer is that by using a strategy known as an Employee Stock Ownership Plan (ESOP), employees can guarantee their stock purchase using the companies’ future earnings (in investment circles this known as a leveraged buyout/LBO) rather than digging into savings or putting a second mortgage on the family home.

Additionally, in an ESOP, stock purchases are made with BEFORE TAX DOLLARS, dramatically speeding up the purchase process as well as the path to ownership. And with employees keeping their salary or wages while generating a second income (or a withdrawal) through their new share ownership, the tax base for all levels of government is expanded. That is, more people will be able to pay taxes.

So who would object to this simple solution? Surely not the Republicans (including Ronald Reagan), all of whom favor grassroots, free market, privately owned solutions over government-dominated publicly owned solutions to any problem. And surely not the Democrats (including Bernie Sanders), all of whom favor the democratization of the workplace and the distribution (decentralization) of wealth in the hands of the many. And surely not the independents, all of whom are sick and tired of partisan bickering between two parties who seem to disagree on nothing.

Even Amazon owner Jeff Bezos would almost have to agree. I mean he already has more money than he can count. And why would he want to go to the grave of him known as a greedy 21st-century monopolist who helped demolish American democracy?

*PS It’s interesting to note that even though Amazon’s profit was over $1 billion last year, they paid exactly $0.00 in federal taxes. And because of the Trump tax cut for billionaires and corporations, Amazon has or expects to receive a $789,000,000 REFUND!