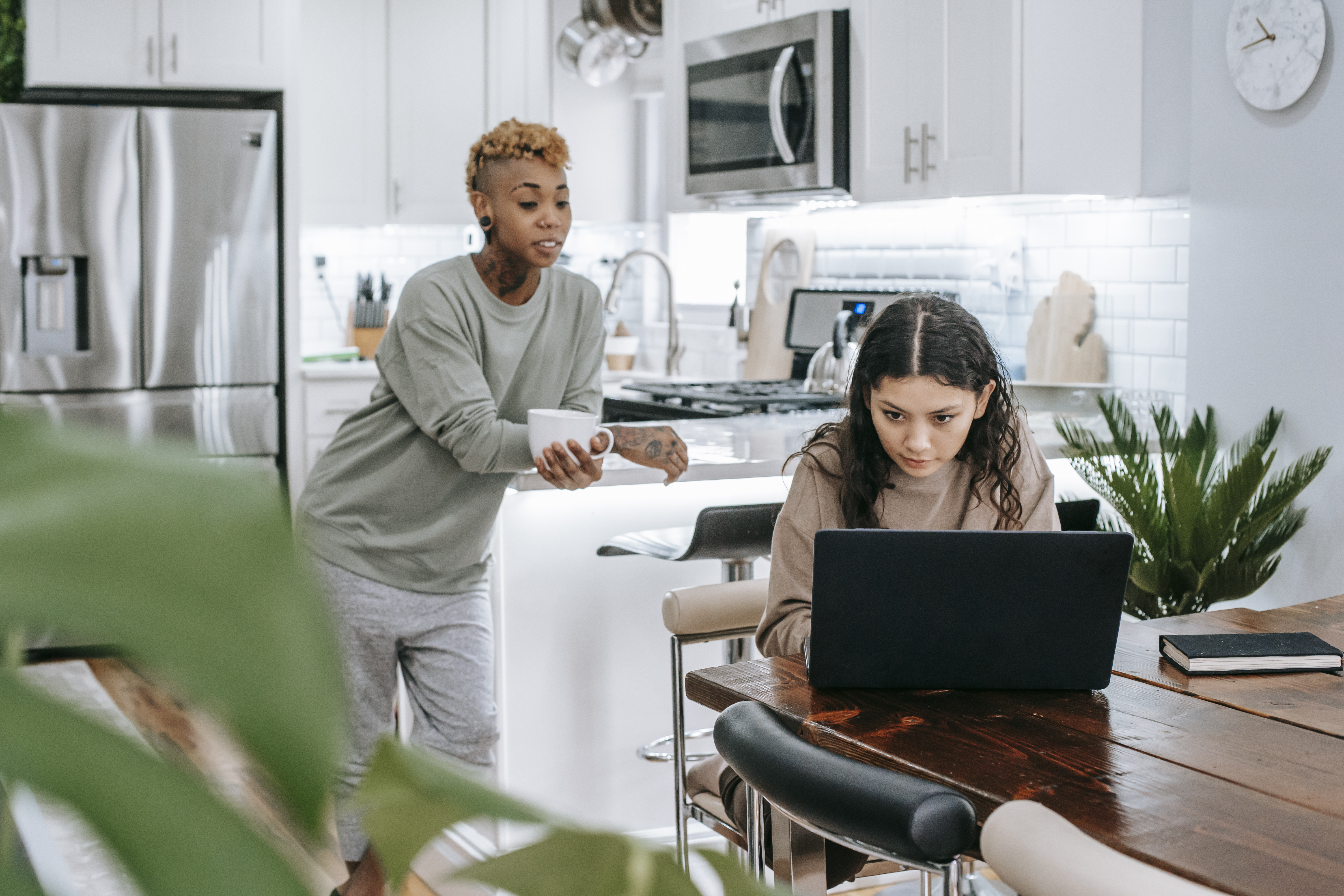 Why photobiological testing of LED lighting is important

Many light sources, including LEDs and incandescent lamps, emit ultraviolet (UV), infrared, and blue and white light, which are potentially dangerous to human eyes and skin. The three parts of the body that can be affected by hazardous lights are the skin, the front of the eye (cornea, conjunctiva, and lens), and the retina at the back of the eye. The hazard to the retina is ultraviolet light which causes denaturation of proteins and key biological components, leading to impaired vision and possible blindness and the need for glasses. What does this mean?

The photobiological effects caused by lamps and luminaires mean that suppliers have a great responsibility and must do everything possible to ensure the safety of their products. Many LED chip suppliers are already testing photobiological effects. However, when we manufacture LED lamps and luminaires, the new system we have created has altered these test results. This raises serious questions when we buy LEDs. Has the vendor tested to ensure safety? If there is a claim in the future, where does the liability lie? Will the provider remain in business in the event of a claim? Would this mean that the end user becomes responsible? This tells us that the supplier and the end user must ensure that they see proof of evidence for this purpose. Test data should be part of your due diligence or bidding process.

There is currently a standard for the photobiological safety of lamps and lamp systems, EN 62471:2008. Specifically, the standard specifies the exposure limits, reference measurement technique, and classification scheme for the evaluation and control of photobiological hazards of all electrically powered incoherent broadband optical radiation sources, including LEDs.

The test standard provides us with a measurement scale categorized into Risk Groups (RG) depending on how dangerous the light source is. The larger the group, the more dangerous the photobiological effects. There are four RG ranging from RG0 – RG3

So what about the growing popularity of LED lighting? LED lights are one of the most rapidly developing and energy efficient lighting technologies today and are used in many residential and commercial settings. The LED or Light Emitting Diode lasts longer than conventional lighting and is more durable. LED lighting, compared to other forms of lighting, not only lasts longer than other forms of conventional lighting, it offers a better quality of lighting and is much more efficient.

The future of this country is indeed brighter as LED lighting technology can significantly change the future of lighting in the UK. Good quality LED products use much less energy and last longer than normal incandescent lighting.

LEDs are about the size of a pinch of pepper, and typically a combination of red, green, and blue LEDs are used to generate white light. LEDs emit light in a specific direction, reducing the need for reflectors and diffusers that can trap light. This feature makes LEDs more efficient for many uses, such as recessed lights and task lighting. With other types of lighting, the light must be reflected in the desired direction, and more than half of the light may never leave the lamp. LEDs emit very little heat. By comparison, incandescent light bulbs release 90% of their energy as heat.

LEDs are used in a wide variety of ways, both in commercial LED lighting and standard residential use. The beauty of this is that as LED technology develops and improves, more and more people will use them, resulting in lower prices for products.

The high-efficiency and directional nature of LEDs has made them a particular target for large businesses. The amount of money that companies can save in their budgets makes a big difference and therefore LED lighting for supermarkets, street lighting, garages, outdoor lighting areas, etc. are examples of companies that benefit from all commercial LED lighting.

Recessed lighting is another area where many of us use LEDs, in kitchens, hallways, bathrooms, etc. Of course, businesses can also use LEDs for downlighting in offices, hallways, and other commercial settings.

Of course, we also see LEDs used in Christmas lights. The LED lights used to illuminate Christmas trees and houses across the UK use less electricity and are also cooler than normal lighting, so there is much less risk of children burning their fingers.

They are also much less likely to break as the lights are much sturdier and louder. LEDs used during the festive season also last longer and are much easier to use with multiple strings of LED lights that can be linked together and used constantly without overloading the socket.