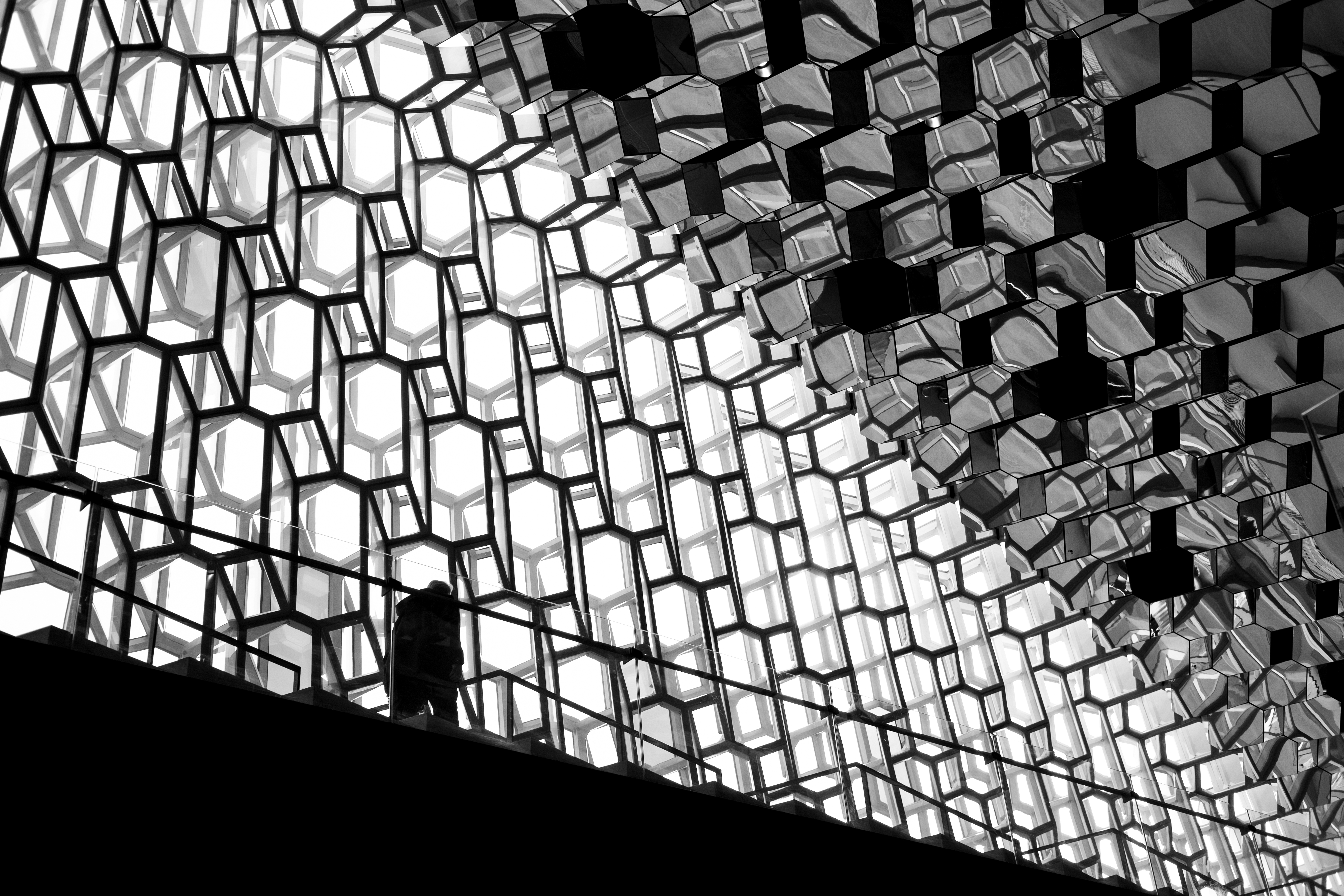 The games are a great gift for children of all ages, for their birthday or Christmas. You can see their little faces now filled with so much emotion, and they instantly jump up and give you a big hug. That is one of the best feelings. But it can get very difficult when you are trying to select the right game. There are so many different video game systems you can buy for them, or games for the systems they already have, like PlayStation 2, PSP, PlayStation 3, Xbox, Xbox 360, Gamecube, Nintendo DS, Gamboy Advance, and my favorite wii.

So it is important that you are looking to buy a game for any of the gaming systems that you check the genre, ratings and reviews. There are so many games out there that have too much violence, gore, and just aren’t made for the age you’re looking to buy.

Ratings are one of the most important things to consider when buying a game for a child, especially one that isn’t yours. You will notice that the ratings are located on the back cover of the game and are generally rated E, E10, T, and M. It is important that you understand which ratings are intended for which age group. So here are the ratings and their meanings.

M= Mature (these games can be very, very mature)

It’s very easy to buy games for the wrong system, especially if the child you’re buying for isn’t yours. There are so many systems for the same companies, like Xbox and Xbox 360. And a lot of Xbox games won’t work for the Xbox 360 system and vice versa. The same goes for PlayStation 2 and PlayStation 3 games, they are not compatible with all games. But no PlayStation 3 games will work on PlayStation 2.

Going through the many reviews online makes buying a game much easier. They will have a score next to them on many of the sites so you can easily see which games will be good.

Buying games for kids of all ages is easy to do, and you should have no problem finding games that your kids, sisters, or friends are so excited to receive.