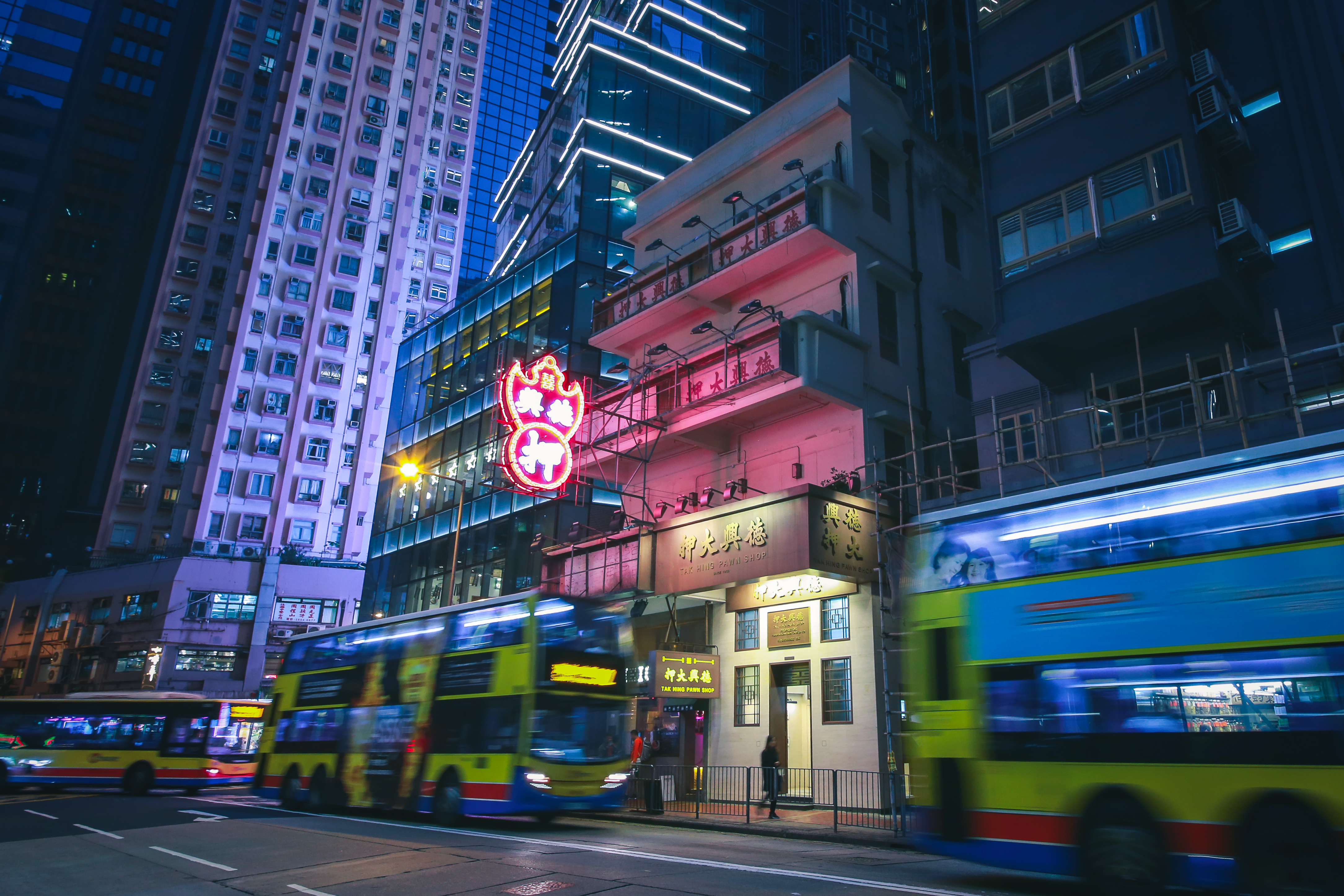 Mavina Set: Find out why you should wear the helmet if you’re worried about attack speed (Part 1)

The Battle Hymn of M’avina is a 5-piece set designed with a bow-wielding Amazon (commonly known as a Bowazon) in mind. Any class can use the helm, body armor, gauntlets, and belt, but only an Amazon can use the class-specific bow.

Here are the five elements and their individual analysis in the Set:

Analysis: M’avina’s Battle Hymn’s helm comes equipped with 30% IAS and Replenish Life +10, both of which are very good mods. The former can help if your character is trying to break the max break point, and the latter is good for keeping you alive on Hell difficulty. However, all of the truly awesome mods only appear if you’re wearing other items from the set. +1 to all skills, a whopping 50% bonus to attack rating, and a 25% increase to all stamina – these are mods that are always in demand, and the 50% to AR really helps with melee characters. to body

Previous Post
Astrology, numerology and prediction: the approximate time of your death is destined
Next Post
earn money watching football