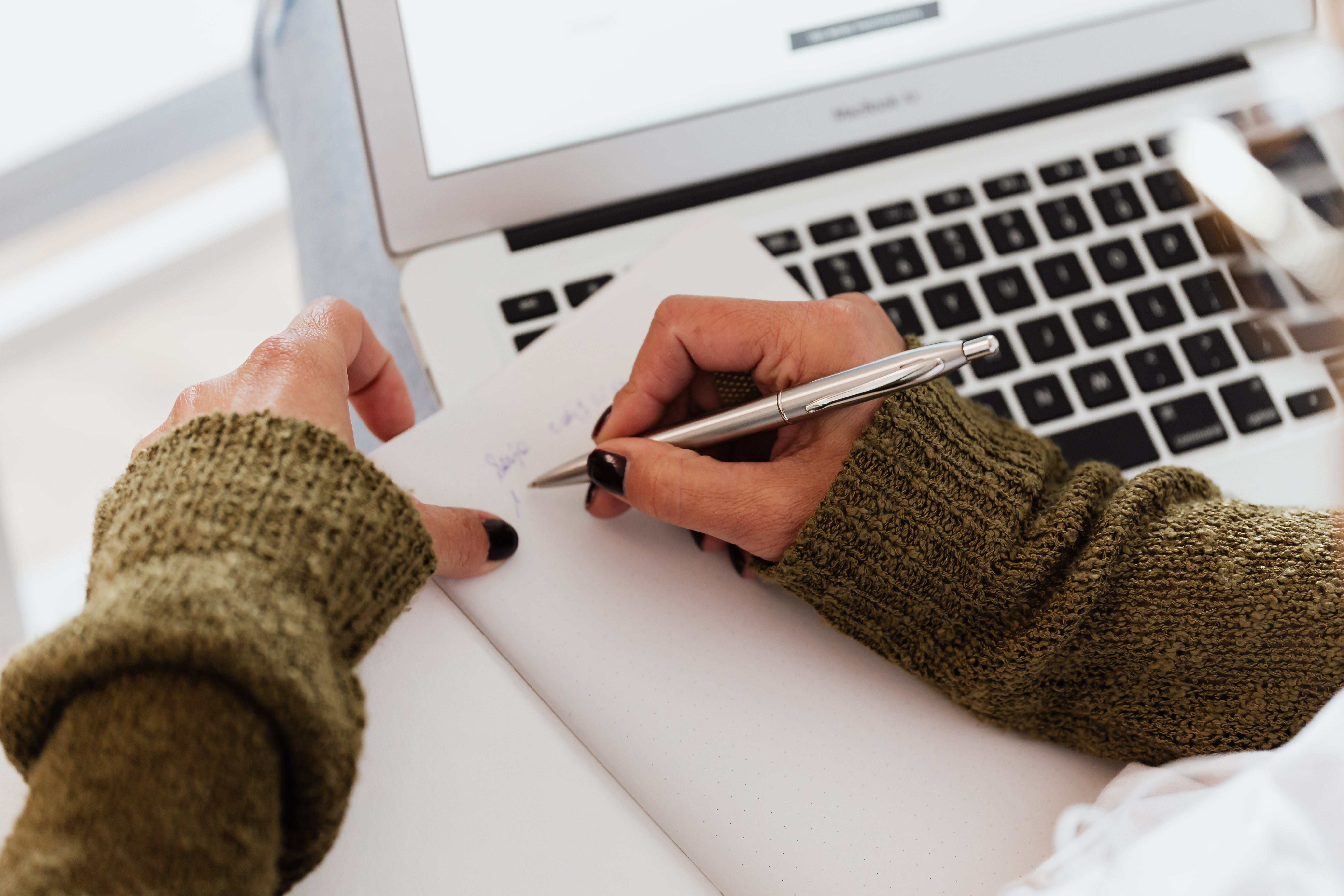 Liquidity ratios are used to measure the ability of an entity to meet its financial obligations in the short term, that is, they are measures of a company’s liquidity. Short-term here refers to a period of 12 months or less. Two of the most important liquidity ratios are the Current Ratio and the Quick Ratio. The formula for the Current Ratio, or Working Capital Ratio, is:

The quick ratio, or acid test ratio, is represented as:

Fundamentally, these ratios relate to assets and liabilities that arise in the course of day-to-day activities. By definition, the quick ratio takes into account the most easily realizable assets and temporary liabilities with short maturities.

Opinions on whether or not bank overdrafts should be included in liquidity ratio calculations remain divided. An overdraft is usually a short-term loan arrangement to cover any temporary shortfall in cash resources. Interest is payable only on the amounts drawn against the allowed limit. Such interest often increases at very short intervals and is often variable. Since the borrowing company has to allocate its resources for regular interest rate control and renegotiation of loan terms, overdrafts are drawn sparingly, only when necessary. Also, the overdraft facility can be canceled at any time. These factors highlight the essentially short-term nature of this mode of financing. Therefore, most analysts prefer to include it as part of current liabilities and the Current Ratio. However, some have a different view.

Bank overdrafts are drawn against lines of credit that are generally extended for periods greater than one year and are often renewed at maturity. Also, most organizations maintain such facilities to be used when needed. More or less, these instruments become a permanent source of financing. As usual practice, bank overdrafts are not payable at sight, which adds a greater degree of permanence. This explains why, by convention, they are excluded from the Quick Ratio calculation.

The final decision, to include or exclude, will depend on the details of the case at hand, for example, if a line of credit expires shortly without the organization intending to renew it, it may be prudent to include the overdraft in the calculations. . Similarly, if an overdraft is due on demand, it is definitely part of the Current Ratio and, subject to other details, may well be part of the Quick Ratio.