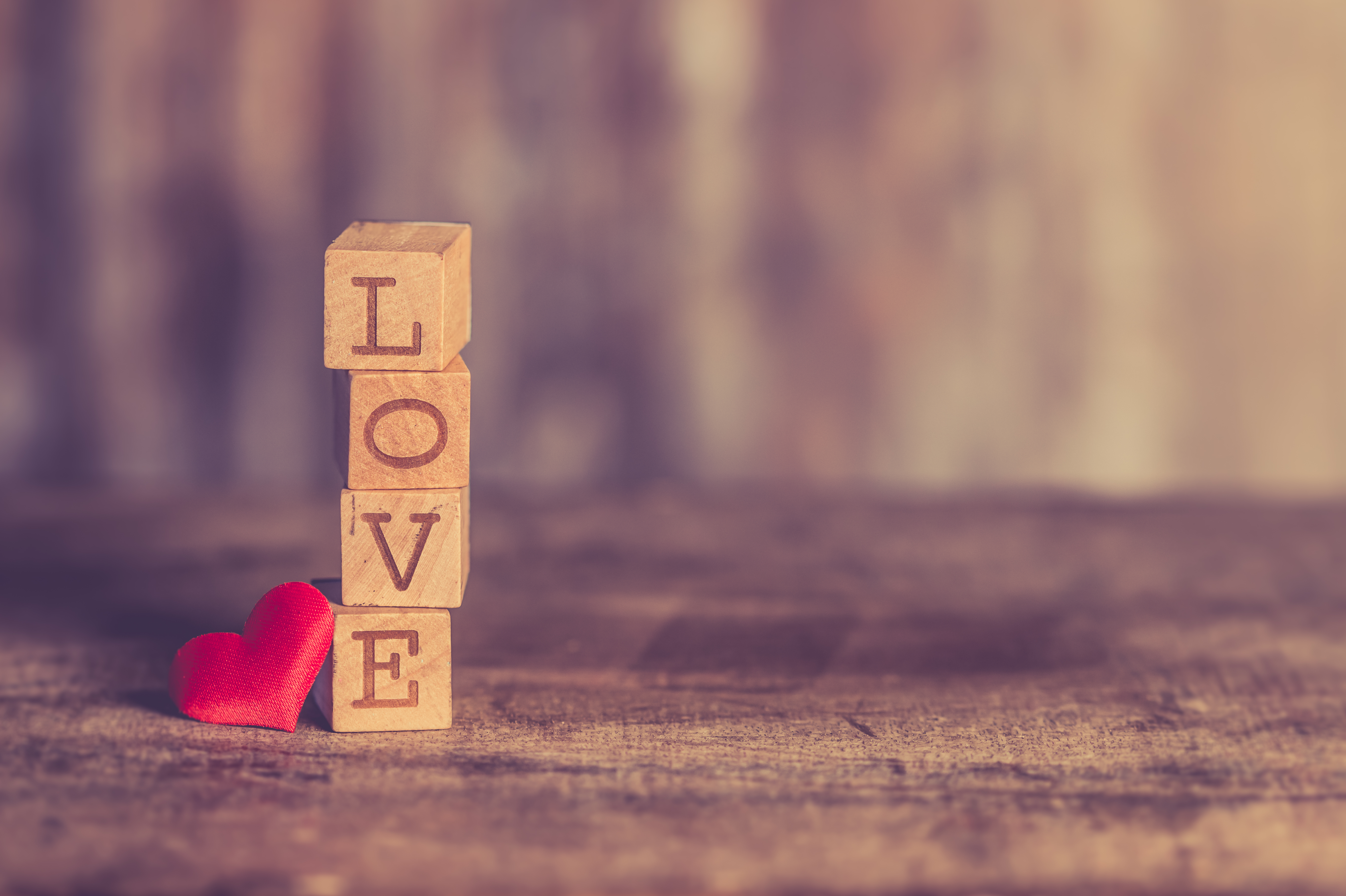 The parents of British military men and women killed or injured as a result of the war in Iraq have won a legal investigation launched to assess their legitimacy. He found out that Britain’s prime minister at the time, Tony Blair, was persuaded by the president of the United States, George W. Bush, at least a month before the war started that it was the right thing to do. This was based on the premise that Iraq had weapons of mass destruction (WMD) and was a threat to the West.

In Australia there was general unrest and the public made it clear that such a war was not in our interest, but the tint was on. Bush had already discussed the need for an invasion with our Prime Minister, John Howard, along the same lines. It caused outrage in some neighborhoods and people put lighted candles in their windows in protest.

In general, it was seen as another Vietnam in which there could be no winners, but the general opinion was that a lot of innocent people would die. The country was not a threat to Australia and we have many Iraqi-born people in the country who arrived as migrants. The avalanche of opposing opinions was quashed by a government determined to support the United States on another desperate battlefield.

After 9/11, it was inexcusable for Bush to turn against Iraq, which had nothing to do with the destruction of the Twin Towers or the other damage suffered by the terrorist hijackers. Although he named Osama Bin Laden as the instigator and planner of the attack, and his whereabouts were Afghanistan, he pointed his weapons at Iraq and few could understand why.

The hell that fell on the people of Iraq lives on in the memory of all who witnessed it in the media. Thousands of bombs exploded over homes and businesses while people were killed or maimed. Although the forces claimed otherwise, the number of civilians killed increased as men, women and children were massacred.

The case was made against Saddam Hussein, the president of Iraq, and he paid the ultimate price of being hanged for his so-called terrorism. Tanks rolled through the streets of Baghdad and other cities when services were cut off, infrastructure was destroyed and businesses ceased to exist. The statues of Hussein were cut down as if they were to blame for what happened in the United States.

Isil got out of the mess, which is now a serious threat to the world. What the leaders who organized the invasion never contemplated was an Iraq afterwards. Certainly, the American troops stayed and tried to fix things, but were never able to bring the dead back.

The Americans, Australians and British men and women of combat who died during this exercise of horror, gave their lives on a whim. The Investigation found that the diplomacy that could have solved the problem without bombs did not have a chance to work. Now many families will seek compensation and justice, and the country they destroyed in their rush for war deserves it too.