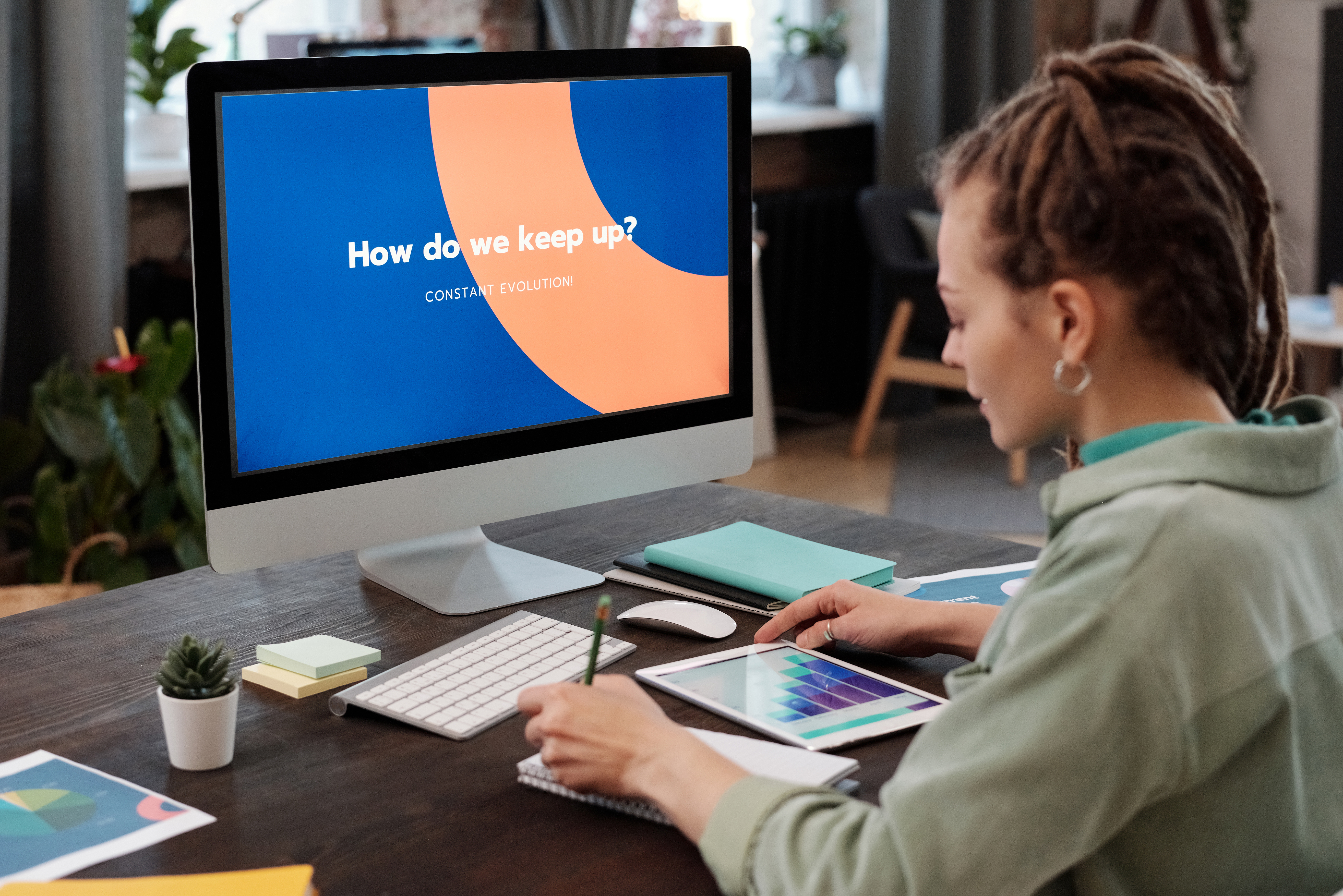 Interesting facts about the taiga

Did you know that the boreal forest, or Taiga, covers 9% of all land on Earth and is the largest terrestrial biome in the world? The boreal forest extends across the northern US and Canada, southern Iceland, Norway, Finland, Sweden, Russia, Kazakhstan, Mongolia, and northern Japan.

The boreal forest has a subarctic climate with a very wide temperature range between seasons, but the long, cold winter is the dominant feature. Taiga sleeps most of the year. At the beginning of April, the forest is dormant and only the first signs of life are noticeable. The green leaves of lingonberries, pines, and firs add some color to the image, but the rest of the forest has a rather dull monochrome palette. But in a couple of months, this forest will be full of life, sounds and colors. Billions of birds, from tiny wrens to great cranes, will return from the south to continue the cycle of life and give birth to their young. They migrate thousands of miles each year. This is amazing, but they know the truth of life. The only northern boreal forest can give them enough to grow.