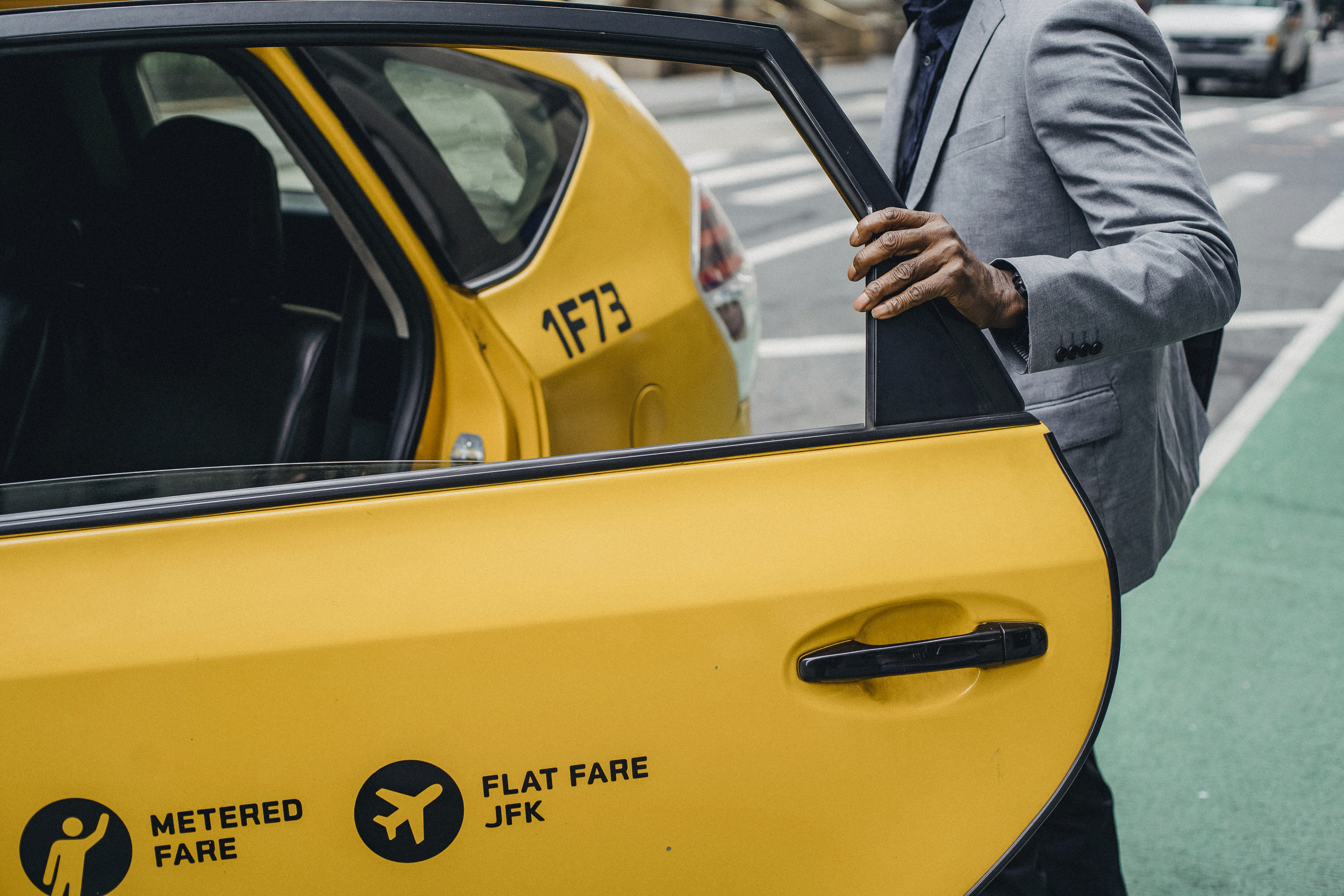 Answers to the top 5 questions about smart cars

Smart cars have been driving the streets of Europe for some time now, but when they started arriving in the United States in 2008, they sparked a lot of interest and also tons of questions. People who saw this strange looking little car on the street and in parking lots wanted to know where the car was coming from and could it be safe?

This article answers some of the most common questions about the American version of the smart car.

First of all, this small car is designed to be a commuter car that is fun to drive and gets good gas mileage. The Smart for Two is a very roomy two-seater hatchback with a spacious cargo area in the rear. Fun, yes, but surprisingly functional.

The smart fortwo was created out of a partnership between Mercedes Benz and watchmaker Swatch in response to the need for a small European urban commuter car. The car was later adapted to American technical needs and specifications, as rising gasoline prices spurred increased interest in fuel-efficient cars here in the US.

2. Is it possible for such a small car to be safe on US roads with all trucks and sport utility vehicles?

The answer to this question is: “Yes, definitely!” In fact, the safety profile of the smart car is extremely positive. The Smart for Two has a number of safety features that are standard on all 3 models sold in the United States. When Mercedes Benz designed the American version of this car, their first priority was safety.

From the tridion safety call, a kind of steel cage that surrounds the driver and passenger, to an advanced antilock braking system, everything about the smart is designed to keep you safe on the roads, even in the event of an accident. The smart has received high safety ratings from independent safety testing authorities such as the Insurance Institute for Highway Safety and the National Highway Traffic Safety Administration.

3. What kind of mileage does the smart car get?

You would imagine that such a small car would get great gas mileage, right? After all, isn’t that the point of downsizing to such a small vehicle? The smart fortwo car is rated at 33 MPG in the city and 41 MPG on the highway. While these figures may be lower than anticipated, they are still a huge improvement over the mileage a typical truck, SUV, or luxury car gets.

This mileage is considered the best in its class, when the smart is compared to other non-hybrid vehicles in the United States. Currently, there is no hybrid version of the smart car available, but a fully electric powered model is currently in production and will arrive in the US sometime in 2011. Obviously, it will be a much more fuel efficient model. .

If you’ve heard that the smart fortwo is equipped with something called an automated manual transmission, you might be wondering how difficult it is to drive. Is change involved? How about a clutch? Here’s the good news: Although the smart ones have the ability to change gears manually, there’s no clutch involved. It’s really as easy as pushing / pulling the paddle levers on the steering wheel or clicking the gear stick.

If even that is too much work for you, you can choose to let the smart car transmission take over. It will automatically shift up and down for you as you accelerate and decelerate on the highway. However, putting it in automatic mode can make shifting a bit slow, which is why most drivers go the manual route.

5. How can I buy my own smart fortwo car?

When people started detecting intelligence in the US in 2008, it was hard to find it. There was an 18-month waiting list at the few smart car dealerships that were open. However, over time, more and more dealers joined in and manufacturing caught up with the waiting list. Gas prices also fell somewhat, thus reducing demand.

Today, there are about 70 dealerships in the United States. Most states in the East, South, Midwest, and West Coast have at least one dealership. The rest of the west is less covered. For example, if you lived in a small city like Boise, Idaho, you may have to drive 5 hours to Salt Lake City to find your closest smart car dealer.

We may see a smart fortwo waiting list rise again when the new electric-powered smart arrives later in 2011. Only 9 dealers will sell this model initially, so getting one could be a challenge.