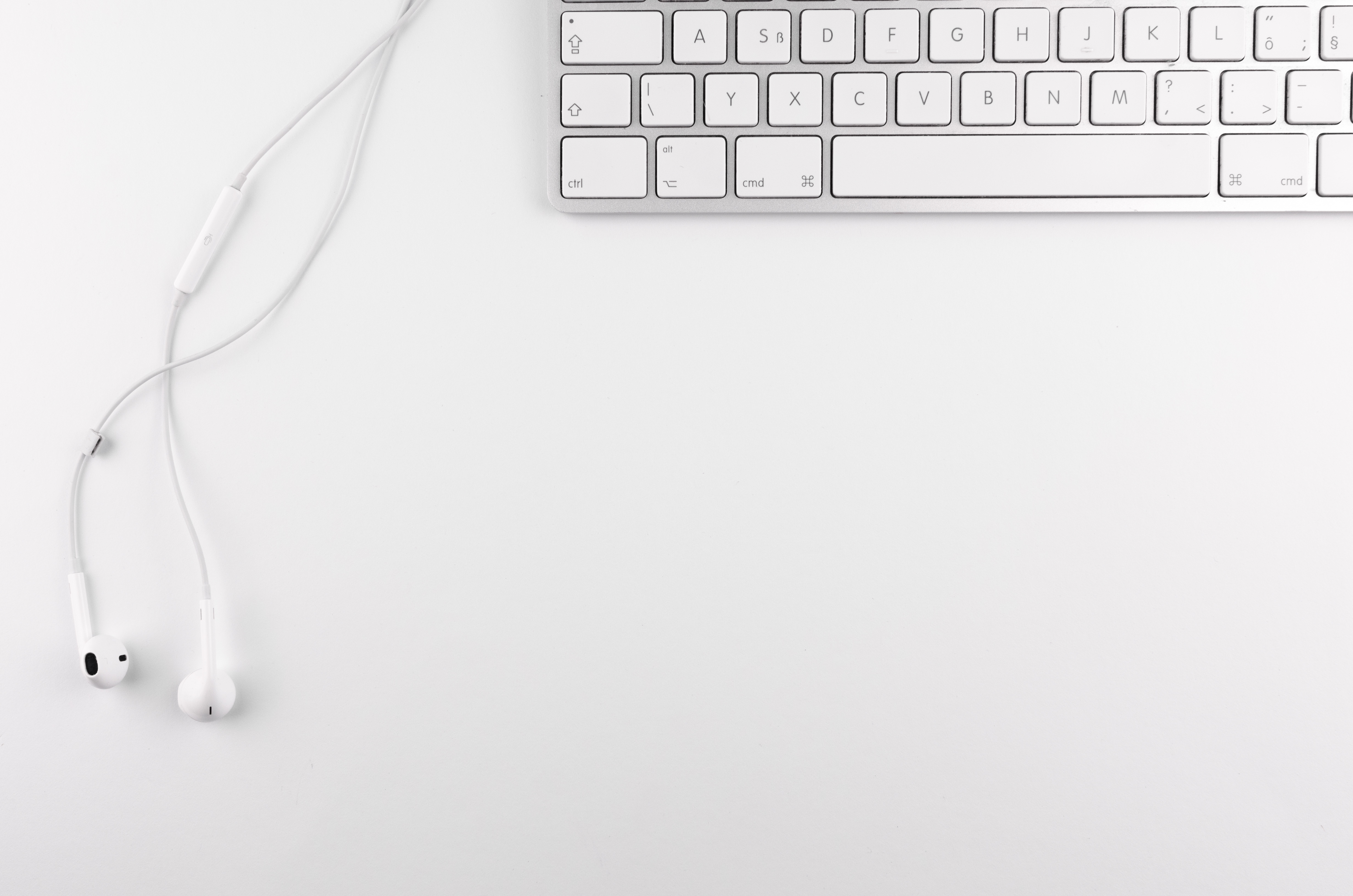 History:
First of all, Android Inc. was an independent company, then Google bought that company in 2005 and sold its first Android smartphone in 2008. Meanwhile, the iOS smartphone had brought in 2008 only a year before Android for iPhone of Apple Inc.

Overview:
Both Android and iOS are user-friendly operating systems. Android is an open source operating system and Google releases the license. It is now the most used platform in the world. Samsung, Sony, BlackBerry, HTC, Nokia use Android for their smartphones. It has almost 75% of the smartphone market shares worldwide and the total number is 750 million devices. Now the current version of this operating system is Android 4.2. By contrast, Apple has a 31% market share of Smartphones. Apple does not license iOS for any non-Apple device. Therefore, it is impossible to install iOS on non-Apple hardware. Generally, the iOS operating system relies on direct manipulation through the use of multi-touch gestures. The current version is iOS 6.1.3

Characteristic:
There are numerous features on both the Android and iOS platforms. Android is famous for its rich and versatile camera capabilities, visual voicemail, live effects to transform videos, and powerful web browsing. iOS is great too! It has achieved a unique appeal for some of its specific features such as; Safari. Springboard, FaceTime, Siri, Passbook, and in particular iTunes.

Applications:
There are almost 8,00,0000 paid Google apps for Android. On the other hand, Apple has the largest number of apps around 8,40,000 in its app store. A recent study by a company called uTest indicates that Apple offers better quality apps than Google. In data published in a ReadWrite story in the first month of this year, uTest said iOS apps are superior, scoring 68.5, to Android apps scoring 63.3.

Most used on the Internet:
NetMarketShare report from March 2013 states that iOS based smartphone users use internet more than Android and it is around 60.1%. The Android platform is just behind iOS and accounts for around 24.9%. In addition, these two operating systems are more suitable for browsing the Internet.

Development period:
Android and iOS compete vigorously with each other. Your competition recently looks like a battle. Both manufacturers carry out such rapid development. Google updates Android almost after six months and Apple updates iOS after about a year and introduces a new version.

Conclusion:
Android has created its main market in Europe, as has Apple in North America. Both these two operating systems have been leading the world of smartphones; somewhere attractive Android is more. Anywhere, the popularity of iOS is heaven kissing. Therefore, it is quite difficult to identify which is the best platform. Above all, both Android and iOS are the symbol of the absolute innovation of modern technology.