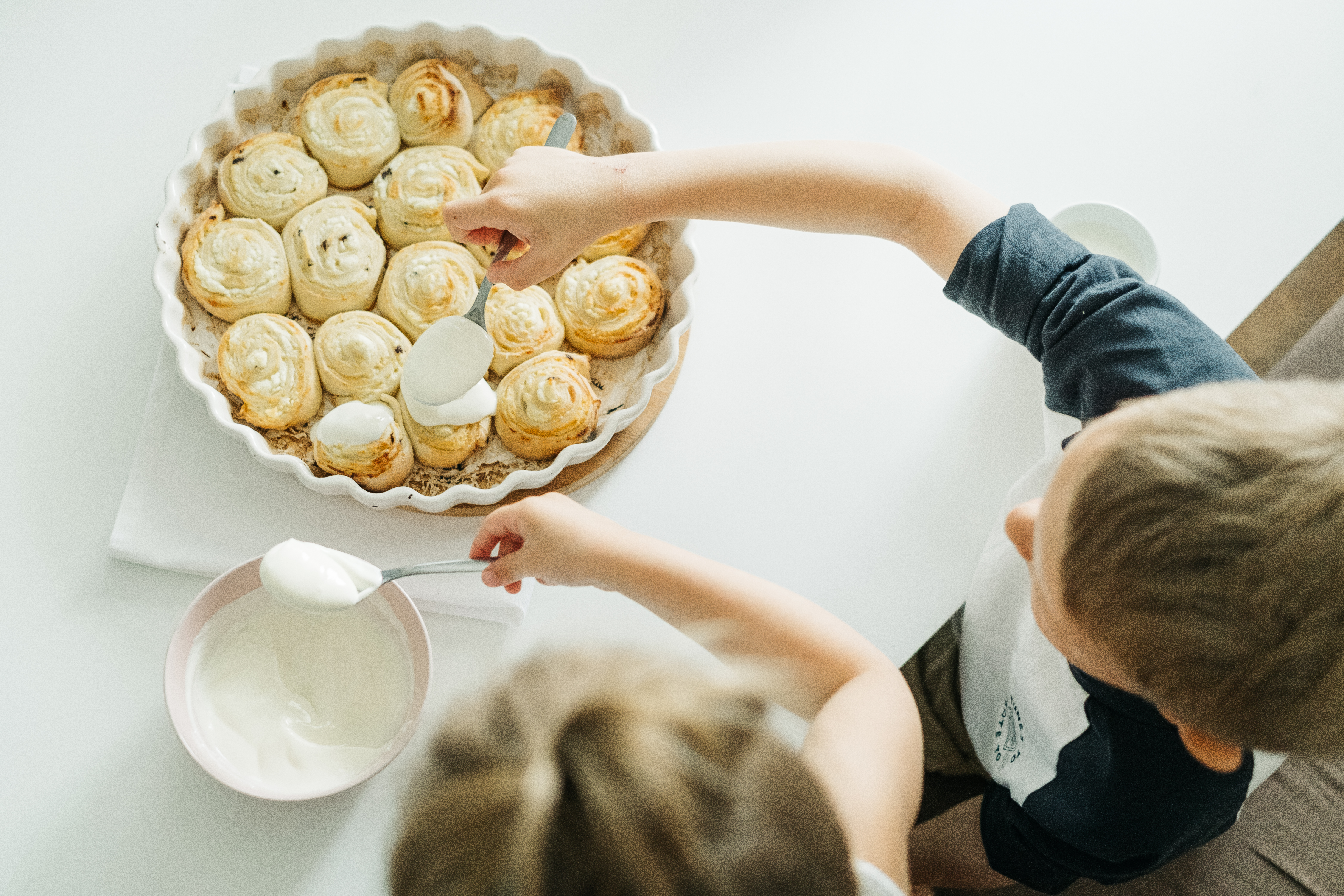 A kitchen rooster brings you luck

Throughout different cultures, the rooster has been a symbol of many things, one of the most predominant being luck. Having some kind of Rooster in your kitchen is said to bring you luck and could make you feel good. Here is a little more information about Roosters and Rooster folklore.

First a little about Royal Roosters. They do not lay eggs and are not necessary for egg production, but are necessary if you want chicks. They are protectors of the herd and will defend the family from predators. They can be tamed and become devoted pets if handled and worked frequently.

They can sing at any time, even during the night. The song marks the territory, so the fewer roosters the less they sing. One rooster per flock is all that is needed. In fact, a chicken coop with more than one rooster is asking for trouble. You can have a subordinate rooster if it is smaller than the largest hen. Which means she runs the show.

On my favorite island of Oahu, wild roosters have reigned supreme for over a thousand years. I found it a bit strange when I was at a cookout eating chicken and a rooster came up and was standing next to my table. But wild roosters and chickens have been roaming free on this beautiful island for centuries. In fact, on Oahu, if you ask “Why did the chicken cross the road?” the answer would probably be “getting to the beach”.

In Portugal there is the Galo de Barcelos, the national symbol of Portugal. Which is a Rooster that symbolizes honesty, integrity, trust and honor. The town of Barcelos is well known for its pottery and the most popular symbol is the Rooster. There are tons of stories and folklore from different cultures about roosters. The Rooster symbolizes many different things.

I remember seeing a story on the news last year about a wild rooster that lived in Manhattan. He was wreaking havoc on the sleeping habits of nearby neighbors. An upstate farm rescue group swooped in and tried to catch the rooster. First trying to entice him with food, a female rooster and even a red blanket. The cunning rooster did not fall for any of these tricks.

Finally, a resourceful rescuer was able to capture him with a net. Now, instead of bothering urban sleepers, the cunning rooster is retreating upstate. With many girlfriends, fresh air and unlimited snacks. He’s not bad considering, whatever fate he must have escaped, to be wandering the streets and neighborhoods of Manhattan.

In Chinese astrology, people born in certain years have the sign of the rooster. These people are quick and practical thinkers who don’t like to take unnecessary risks. They enjoy a keen sense of detail and always seem to know what’s going on. Roosters are down to earth and love honesty. The rooster has a confident demeanor and yet is not easily fooled.

Roosters can be perfectionists and expect to be in control, especially when it comes to their appearance. They have high standards of dress, conduct, and neatness, and expect the same from others. Roosters need a partner who understands their conservative nature but is not too laid back. The Rooster should probably focus on valuing heart and soul over good looks. Appealing to the Roosters’ live-and-let-live logic can be a good method of dealing with the Roosters’ overly controlling ideals.

The rooster is a symbol of many things for many cultures. What I like most about the rooster symbol is that having one in the kitchen is supposed to be a symbol of luck, health and prosperity. Whether it’s a rooster clock, a cookie jar, wallpaper, dish towels, trivets, or just a ceramic rooster sitting on the back of the stove keeping an eye on the kitchen. Seeing a rooster in the kitchen not only makes me feel at home, it makes the whole kitchen warm, comfortable and inviting. I think I like it better because it gives me that nostalgic feeling, like when I was young, eating cookies in my grandmother’s kitchen.

Previous Post
Can you buy a car without a driver’s license?
Next Post
Effective communication skills to conduct meetings